As far as starting or enhancing your photography, one should know the basic components of a camera and how they work in conjunction to take stunning photos. Micro lens is one of the most vital components of it. An assembly of lenses is used in tandem with the camera body and system in order to make images of objects either on a film or any other media that can store images. Also, a micro lens plays an important role in information optics. Knowing about them will help you understand the camera itself better. This knowledge is important when you  learn more in-depth techniques in photography. In this content, let’s take a look at the individual components and how they work.

The body of a camera is the fundamental of the camera itself. The camera body is the part that you hold, and it consists of many significant parts. As far as DSLR cameras, camera is essentially its body.

For instance, if you see a Nikon D5300 DSLR camera on sale anywhere, the D5300 refers to the camera body. The other things that may be included, like lenses or flashes, are accessories that can be interchanged.

The camera lens is basically the most important component of the camera. Photography revolves around light, and lens is the component that manipulates the light to enable us to capture beautiful photos.

Lenses are manufactured using pieces of glass that have been finely shaped and polished in order to direct the light in a certain way. Because they are a collection of glass pieces, most professional photographers refer to lenses as simply glasses.

A few cameras have fixed lenses, which are built into the body of the camera. Most compact-style cameras have this kind of lenses. Bigger cameras like DLSRs typically have interchangeable lenses. This ability to change the lenses helps photographers use different types of lenses in order to create a variety of effects or techniques. 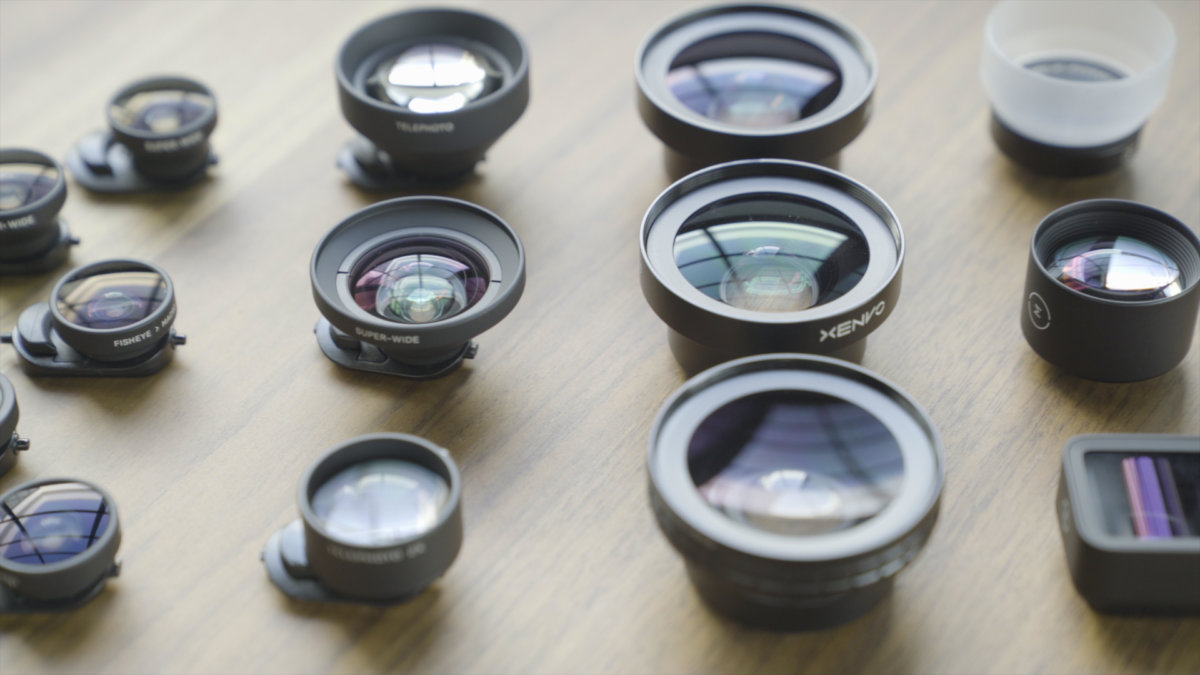 Aperture is one of the most important settings of a camera, apart from ISO and shutter speed. The camera lens aperture will be positioned inside of the lens and alters to manage the amount of light that passes via the lens and into the camera. The aperture has various levels known as “f stops.”

The fewer the number of the f-stops, the larger will be the opening and more light passes through the lens. A tiny f-stop will be f/2.8-f/4.

The larger the f-stop, the smaller will be the opening, and less light can pass through the lens. Typically, a large f-stop will be f/1-f/16. The aperture also determines how much of the image is in focus, called the depth of the field.

VIEW ALL POSTS BY Isaiah Anna

Have you been contemplating holding an Annual General Meeting of your organization? Rest assured that holding an AGM in the present time would be difficult. You would be required to adhere to several social distancing norms. Moreover, travelling to a distant place for attending the meeting would also be a daunting task for most shareholders […]

Cybersecurity talking to is really a growing sub-field within business services, made even more essential as the page of cyber-warfare increases recently and several weeks. Since none however the very largest companies possess the requisite skills in-house, information security talking to is really a necessity for many SME’s, who might be commissioning this kind of […]

Businesses are constantly trying to improve IT infrastructure, often for operational efficiency and customer experience. There’s no denying that network resources and acquiring new technology takes up the biggest chunk in investment, but TCO, or total costs of ownership, also depends largely on effective it lifecycle management . In other words, IT & network resources […]